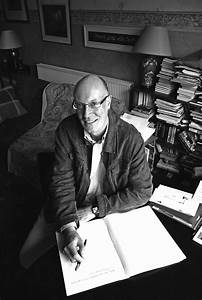 While a student in Oxford, he co-founded the poetry magazine Verse with Robert Crawford and Henry Hart, and he has also been editor of Southfields.
His academic publications include a monograph on the French thinker Joseph Joubert, studies of Mallarmé and work in the field of Translation Studies as well as essays on the “auld alliance” between France and Scotland. He is the author of four books of poetry: Dustie-Fute, Faris-Forfar, Un Tour d’Ecosse and In My Father’s House. In 2004, he was a recipient of a Robert Louis Stevenson Memorial Award.
A feature of his work to date has been the attempt to create relatively large-scale sequences which allow different kinds of poetry (in both English and Scots) to counterpoint each other. What happens when “traditional” lyrics cohabit with more experimental prose-poems and fables? Un Tour d’Ecosse, for example, takes the reader on a manic Tour de France type cycle tour of Scotland with Lorca and Whitman as the feverishly pedaling cyclists. This is poetry that is alternately elegiac and humorous and tries to interrogate the links between sexual and national identities.
His most recent publication is Iggleheim's Ark, a cautionary fable written in the tradition of Aesop and La Fontaine's fables.

Posted by Douglas Messerli at 2:04 AM