Jaime Sabines (Mexico)
1926-1999
Jaime Sabines was born in Tuxtla Guitérrez province, Chiapas, Mexico, where he has spent most of his life. Although he studied mdicine and literature in Mexico City, he has focused most his writing upon his provincial home. 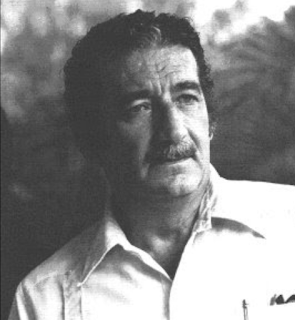