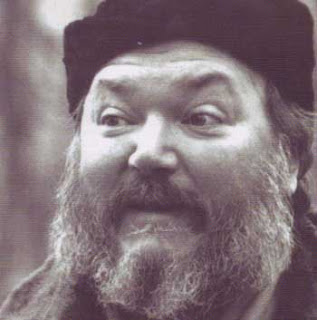 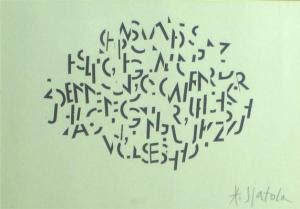 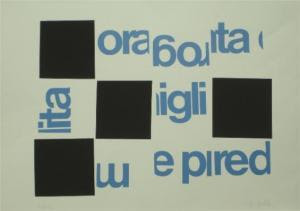 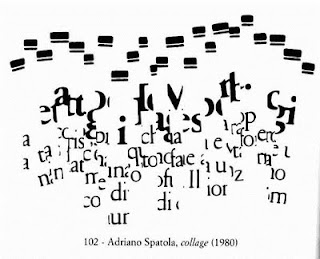 Born in Sapjane (formerly Yugoslavia) in 1941, Adriana Spatola was one of the major contemporary Italian poets.

Early in his career, Spatola served on the editorial board of the journal Quindici before he and Giulia Niccolai founded the poetry magazine and press, Tam Tam.

For many years his isolated homes, first in Mulino di Bazzano and then in Saint' Ilario, Spatola invited poet friends, celebrating with them what he described as the "republic of poetry" and encouraging them not only to write, but to produce books, create poetic and artistic exhibitions, perform their works, and to discuss poetry in the context of social life. His influence was immense, as he himself created books of poetry, sounds poems, magazines, concrete works and visual pieces, along with other texts. As Beppe Cavatorta has described these locations:

They become places, not only to live and write, but to be written: life and writing, writing and poetry, unified and indissoluble, self sufficient and self-sustained. ...First at the Molino, then at Ca' Bianca...it was possible for him to recreate that situation, to initiate a '"poetocrazia," a country of poetry....

Spatola's first books of poetry, L'ebreo negro and Majakovskiiiiiiij both raised the battle cry for a new kind poetry. And for the rest of his life, the poet devoted himself to numerous poetic and literary activities, including writing essays, a novel (recently translated as The Porthole, Otis Books/Seismicity Editions), and study of sound, visual, and concrete poetry, Verso la poesia totale.

With his friend and translator Paul Vangelisti, Spatola edited a 1982 anthology Italian Poetry 1960-1970: From Neo to Post-Avantgarde.

Spatola died at Saint' Ilario, near Parma in 1988.

Some concrete poems: above
Posted by greenintegerblog at 12:17 PM